Know What Is Succession Certificate And Its Importance 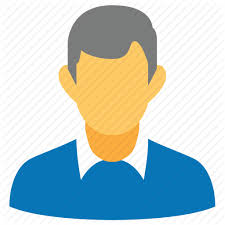 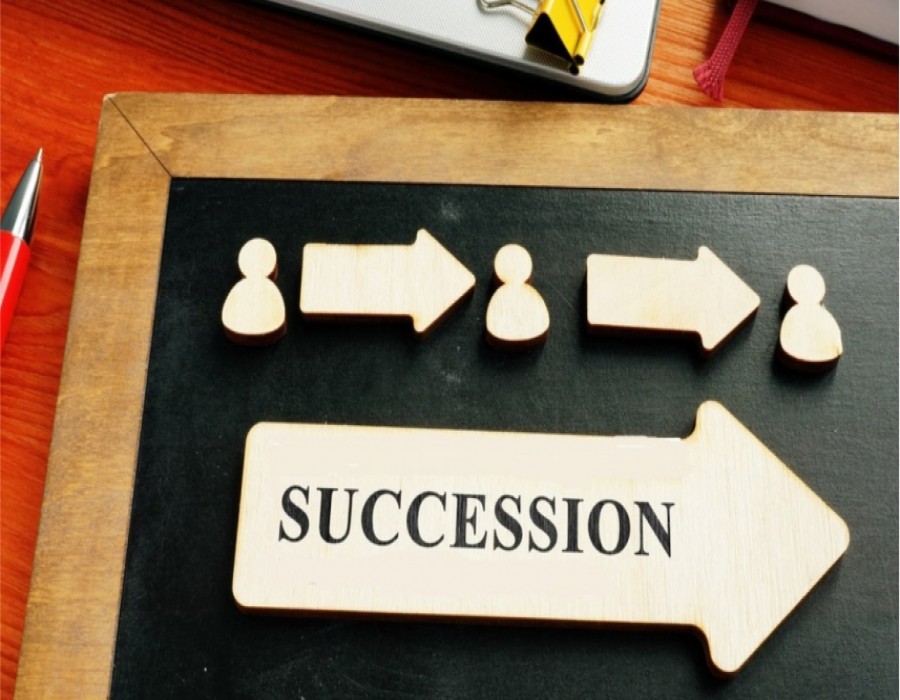 1. What is a Succession Certificate

A succession certificate clearly defines the legal heir of a person and this document allows her/him to have right on the property(s) and other investments. This paper is particularly required in case a person dies intestate which means without preparing a will. The same is also required when there is more than one contender for the assets of the deceased.

According to the law, any person holding a succession certificate is said to be the legal heir of the property. This certificate has detailed information about the deceased and the inheritor along with a list of debts and assets.

The procedure to transfer property title can be completed only after the procurement of a succession certificate. However, this legal document is not necessary in case of movable assets.

According to the Indian Succession Act 1925, an inheritor has to file a request in district court to avail a succession certificate. But, the case will be considered valid only if the property of the deceased falls under the jurisdiction of the court or if the deceased lived in the vicinity of the court. Apart from this, the petitioner should be an adult with a stable mental condition and in case of a minor, the succession certificate can only be released via guardian.

A no-objection certificate [NOC] should also be attached from the heirs who wish to give up their right on the property(s) of the deceased.

This legal document stands cancel if the certificate is availed through fraudulent activities or the unforeseen incidents. 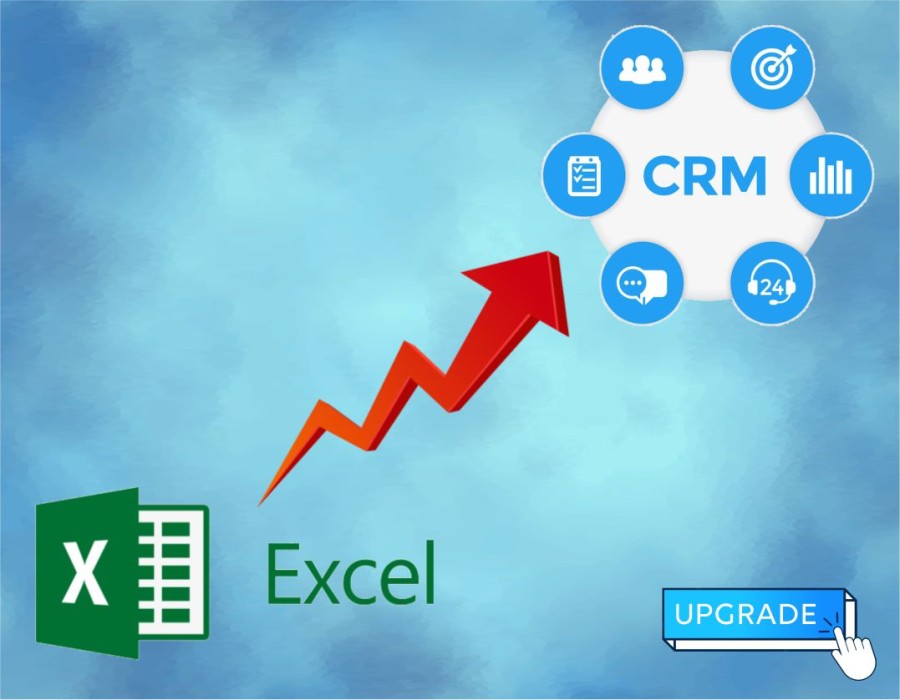 5 Top Reasons Why We Must Move From Excel to CRM

When you start a business, Excel.. 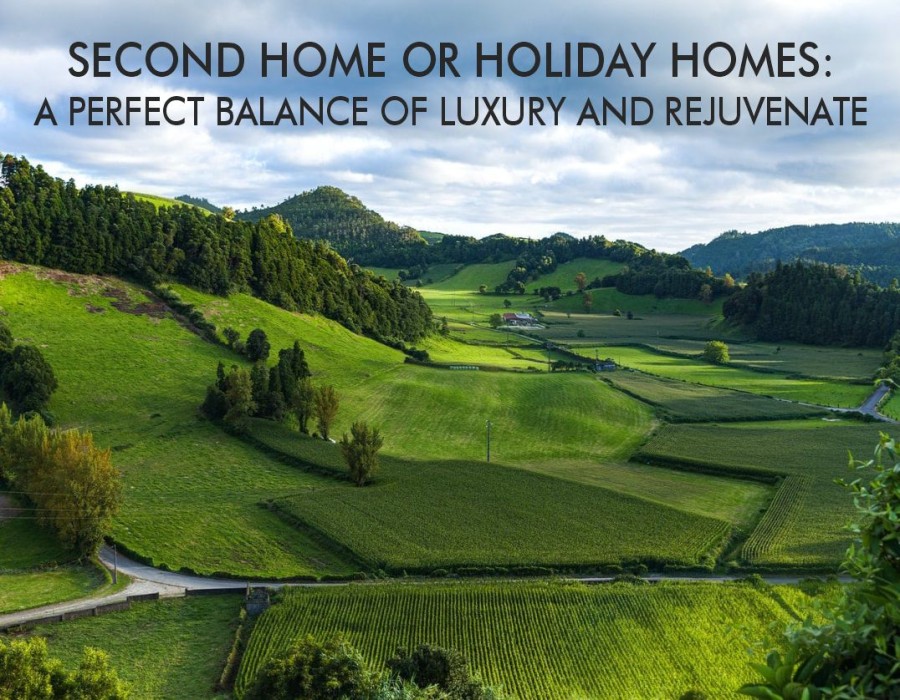 Second Home Or Holiday Homes: A Perfect Balance of Luxury and Rejuvenate

As summer continues to be unbearable across many parts of the country, holiday homes are gaining momentum with people flocking to Hill Stations to escape the ch.. 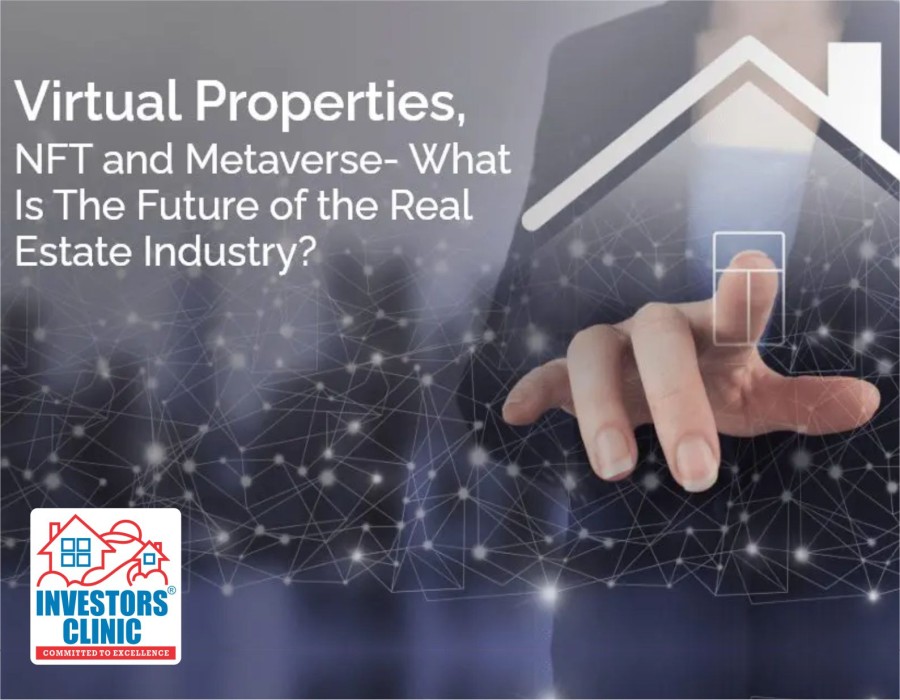 Unless you've been living under a rock (sorry Patrick), you surely would've been in the loop about these latest stellar developments in technology.
The Matrix is beginnin..
21 Jun 2022

The first thing to remember about success is that it is a process – nothing more, nothing less.

Second Home Or Holiday Homes: A Perfect Balance of Luxury and Rejuvenate 16 Aug 2022 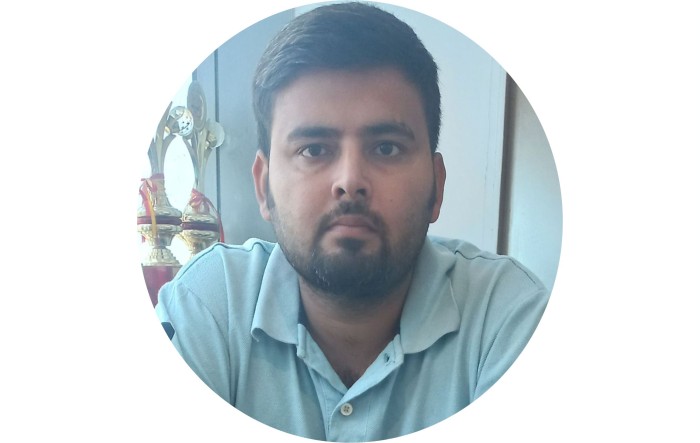 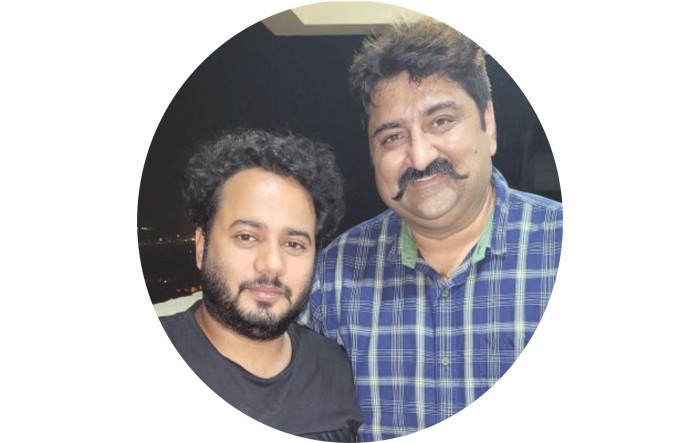 A complete knowledge packet of real estate with professionalism. I am satisfied with the services. Looking forward for more investments. 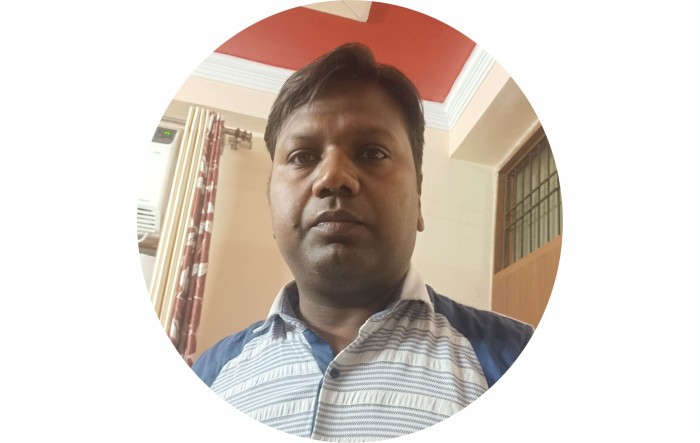 Thank you for buying me Raheja Plot. I was looking for it from long time. 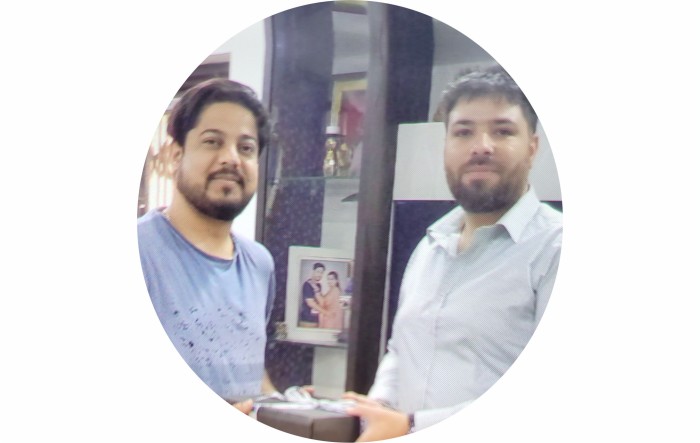 A group of matured and knowledgeable associates and excellent leadership. Very honest organization that supporting customers all the way. Professional services and as the name suggests, they are the doctor of real estate investment. Big data of properties, friendly staff. Always ready to support even at odd hours. My associate is Naman, quite helpful in all the business we have dealt with. 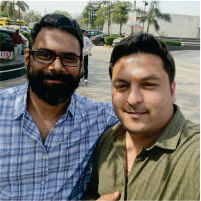 I had invested in the Smart City project, however, due to some reasons, the court canceled the project, and now I own a property in Dream Valley. I got in touch with Investors Clinic for my property-related requirement, and I must mention that I had a wonderful experience with them. They were always prompt to respond to my queries, and I’m delighted with my experience. I would definitely recommend them to anyone.

I had booked my first flat in Supertech and recently bought my second flat in Amrapali at Yamuna Expressway, both with the help of Investors Clinic. We were impressed with their professionalism and genuine interest in assuring we were satisfied with our final decision. We are also thankful to the entire team for being extremely helpful whenever we approached them. And after having an impeccable experience with them, we would love to recommend them to anyone.

I’ve been associated with Investors Clinic since 2008 when I bought my first 2BHK apartment. With Investors Clinic, I’d never felt that the associate was trying to sell me a house, rather he was a mentor to answer my questions and help me make the most critical decision of my life. Thanks to the team at Investors Clinic for being proficient and guiding me with the most significant finding of my life, which now makes me a proud owner of multiple real estate properties.